Settlements around Lake Wörthersee were originally only connected by primitive paths. Transport of goods of all kinds was nearly impossible on land. Simple wooden rafts with rudders have been used to transport goods for many centuries. Later these water vehicles had sails added. The destination of most of the sailing trips was the town of Klagenfurt.

With the construction of the railway lines in the middle of the 19th century unimagined possibilities of transport opened up for the population. Transport on the water boomed just as much as on the railways. New shipping companies were set up, new boats were bought and the frequency of journeys increased enormously. In the last few decades, operations developed into a means of transport for excursions.

The forerunner operation with a paddle steamer showed there was both interest and a demand from the public. Technical problems overshadowed the use of steamboats and led to their discontinuation.

There was a strong expansion of the services on offer in this period. In the hope of increasing turnover, timetables were compiled. Eight small motor boats were added to the existing fleet of four large boats within a period of five years.

Following a period of weak tourist traffic (economic crisis), there was once more an increase in business traffic. The general increase in demand and the war required top performance from the already outdated boats. The planned construction of two new boats, each with room for 400 people, was not completed due to the war. Due to the shortage of fuel and materials, journeys were limited from 1940 and the use of the Lendkanal waterway was completely abandoned.

In the course of reconstructions, there were larger volumes of business traffic and many practical problems with the material. Improvisation and frugality characterised everyday life.

Beginning of consolidation and modernisation: The old boats were replaced by two new boats. The steamboats changed over to oil fired or diesel engines, and thus the modernisation of the existing fleet and the sale of smaller boats was boosted.

Acquisition of two further new boats with a capacity for approximately 400 people each, and the discontinuation of two old boats. The last steamboat (DS Thalia) was taken off the water. This necessitated strong rationalisation measures.

Construction of a new dockyard. The nostalgia wave brought with it new ideas and attractions. The use of the Lendkanal waterway was successfully restarted after 48 years. The MS Klagenfurt motorised boat was converted to suit the changed requirements. The last existing screw steamboat in Austria, DS Thalia, built in 1909, was completely restored and after 14 years of downtime once again put into service as a lounge steamer.

One of the Most beautiful lookout and trasmission towers in Austria is locatet south of Lake Wörthersee in Carinthia. The popular destination is in the municipial area of Keutschach am See. On the over 851 meters above sea level situated Pyramidenkogel the oberservation tower was reopened in 2013.

The miniature world at Lake Wörthersee offers its guests 159 models from more than 40 countries on a scale of 1:25 in the outdoor area and an interactive round-the-world-tour at the indoor adventure-world. A highlight for the whole family. 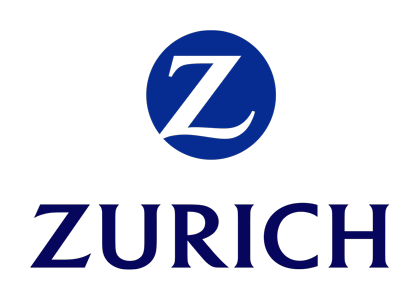 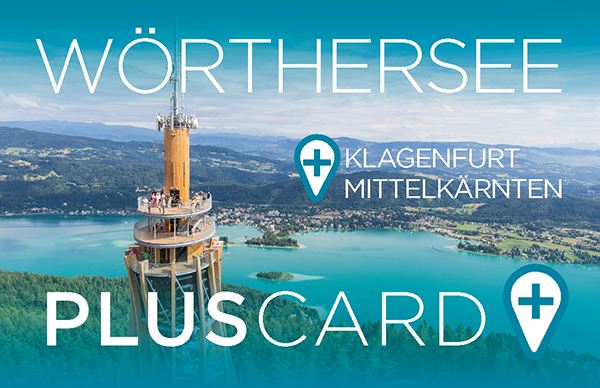 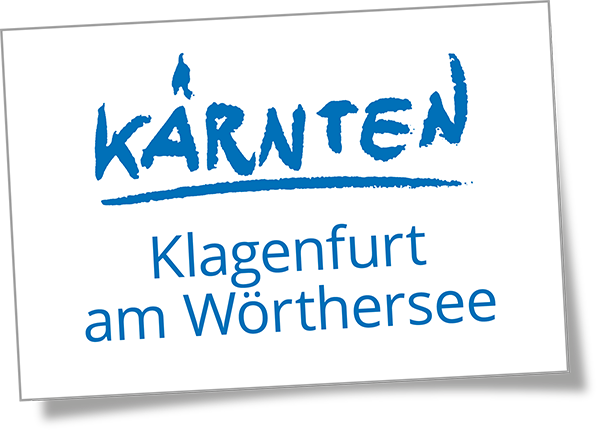 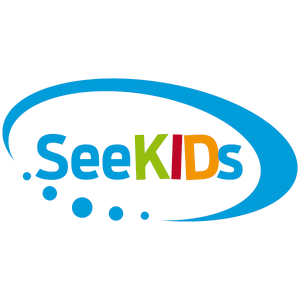 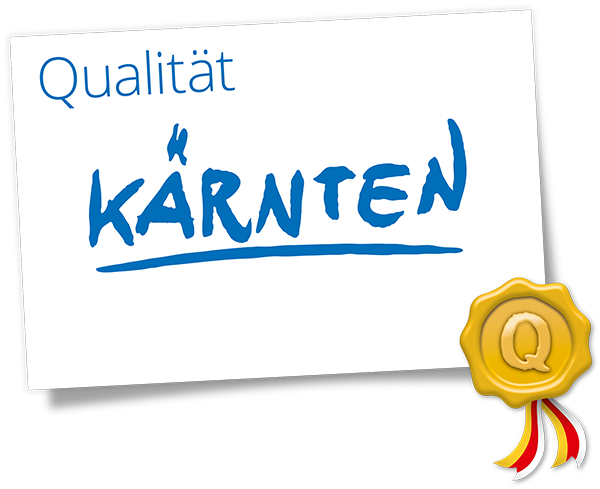 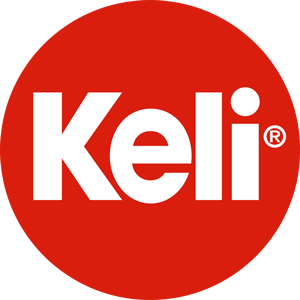 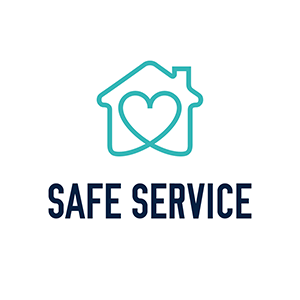